Here's where you can enter in text. Feel free to edit, move, delete or add a different page element. 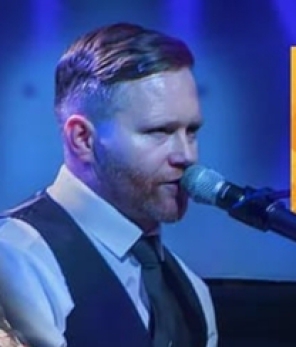 Signed a record deal in the late 90's which was released after 2 years.  Early 2000s worked with Lulu and Deacon Blue and appeared on BBCs "Star for a Night".  Met Karen and moved to the North East 19 years ago and has been performing throughout the UK ever since.  From Neil Diamond and Luther Vandross to Take That and Cool and the Gang, Chris covers a wide range of favourites that will keep you entertained throughout.